The American Civil Liberties Union, of which I am a member, has a broad view about free speech, on the premise that it is only through freedom to speak as one chooses that flawed views can be effectively discredited. However, I do believe that the “Antifa” movement or the anarchistic groups against globalization who have mobilized groups and individuals to engage in destructive acts are a challenge to deal with. The idea that one has the right to oppose an abhorrent view with violence is contrary to the basic right of free speech, even where the abhorrent view is itself against that right. It is frustrating that these groups and/or individuals have infiltrated peaceful protests. Seattle in 1999 comes to mind, but also Geneva in 2004 among protestors against the G7 Summit in nearby Evian that year, or the G20 protestors in Hamburg this year. On the other hand, these are not advocates of the kind of racist, xenophobic and neo-Nazi views that we have heard from the groups that marched so aggressively in Charlottesville.

END_OF_DOCUMENT_TOKEN_TO_BE_REPLACED

Global water governance – or “hydrodiplomacy” as enthusiasts describe it – has suffered from a lack of a specific international agency or treaty to serve as an oversight body with any clout. Even though there is an inter-agency body, UN Water, that meets at least once a year, its function is primarily to coordinate and channel UN inputs into an annual report for World Water Day in March of each year. It does not have any governing role. However, much like its physical qualities – fluid and easily transformed (from ice, to steam, etc), water permeates almost everything we know and operates as an issue in almost every international setting. No wonder there are so many disparate initiatives associated with global water issues! On the occasion of the major annual event on water – not World Water Day in March but the World Water Week in August in Stockholm – we reflect on the state of play regarding these disparate initiatives. We do agree that water is looming as the greatest risk to sustainable development, and we do wonder if the haphazardness of uncoordinated streams might eventually converge or simply dry up.  Read more here.

From the CMMD Geneva Observer 14 August 2017

As we followed the Bastille Day celebrations – and commemorations – in Paris and Nice this past week, we were quite struck by the spill-over implications for global policy of the return visit of the US President to Europe. He had already appeared at the G20 Summit in Hamburg, preceded by an interesting side visit to Warsaw, the G7 Summit in Taormina and the NATO gathering in Brussels. Media attention has been quite taken by the bilateral meetings that these various gatherings have facilitated. It is no wonder that the bilateral interplay between the US and French Presidents in Paris could be interpreted as a continuation of this phenomenon, even as the larger global political scene of multilateral prognostications is the essential backdrop for giving these bilateral encounters their substance. We are especially interested here in the outcome and immediate aftermath of the Hamburg G20 Summit.  Read more here. 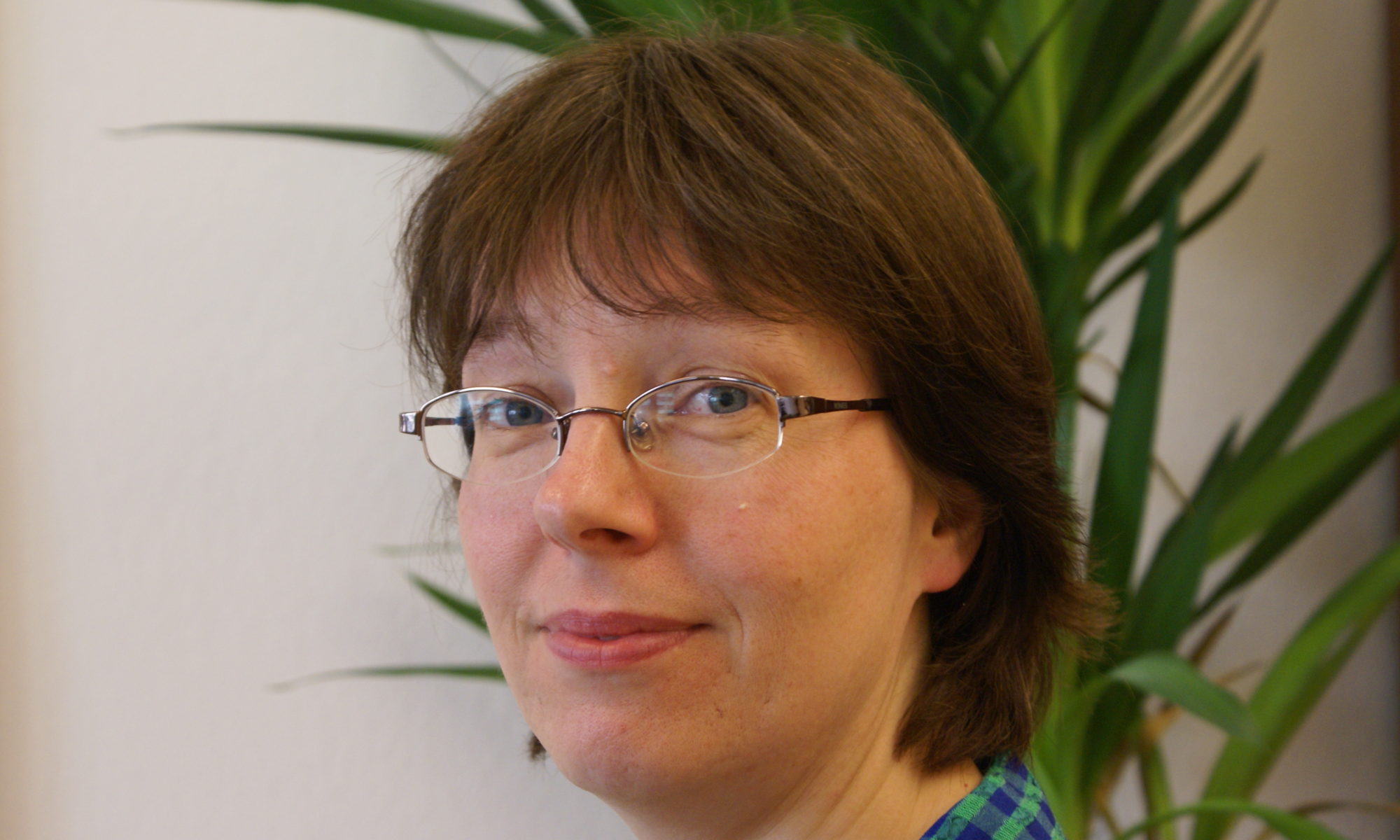 Wishing Lucy Howe-Lopez our best wishes as she celebrates a half centenary! Ralph and I were pleased to welcome Lucy into the HRI/CMBD/GSO orbit at a crucial time in these inter-related endeavours. She joined us at Rue de Vermont through the serendipitous good graces of our mutual friend Virginia Leary. END_OF_DOCUMENT_TOKEN_TO_BE_REPLACED